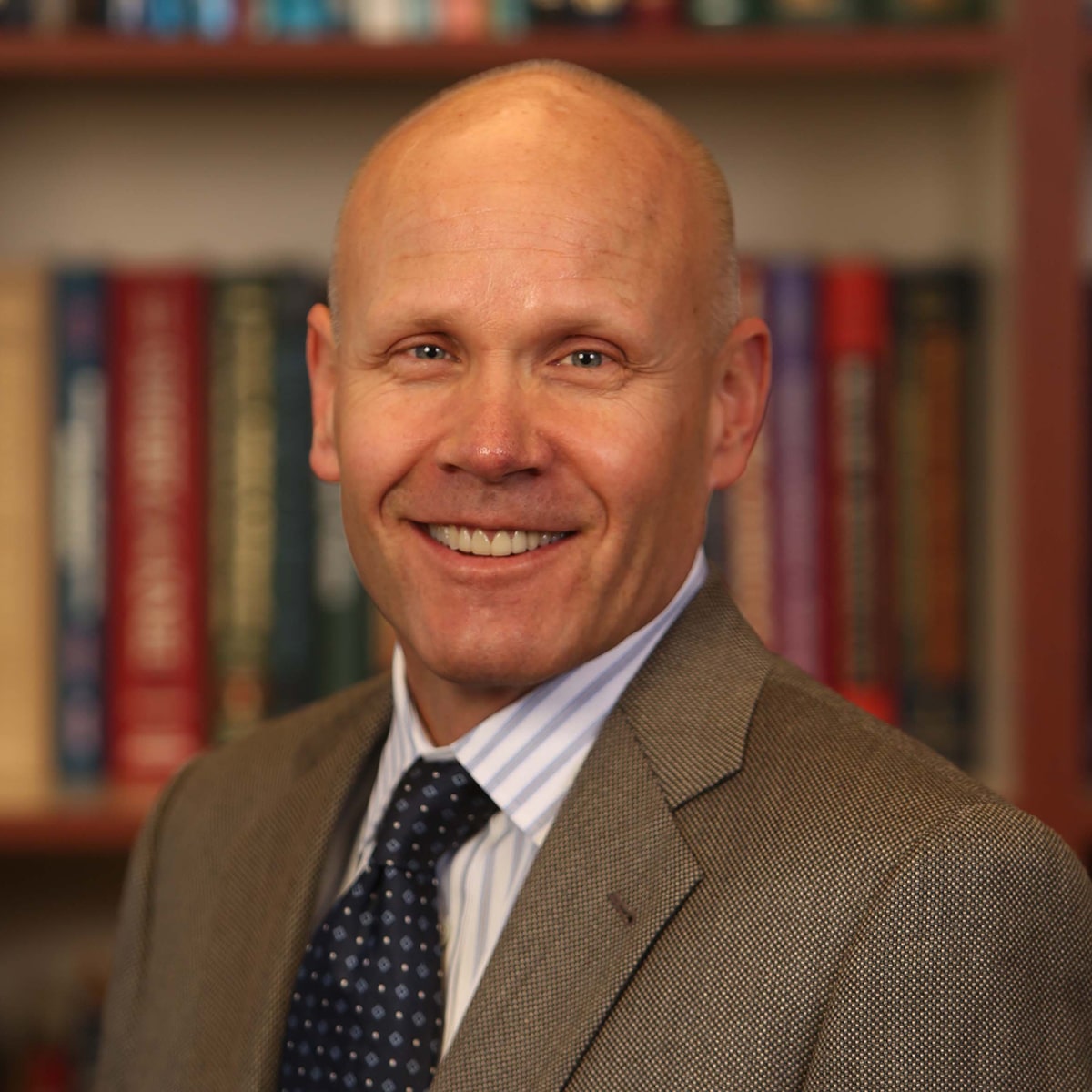 Born and raised in the Midwest, Brian spent most of his life hunting small game such as pheasant and turkey. When he moved to Arizona, he was excited for the opportunity to engage in big game hunts, such as elk and deer. One of his goals was to hunt elk with a bow. His chance came when his name was drawn for a bull elk archery tag.

Brian made all the arrangements for the big hunt, loading his truck with everything he needed for the two-week camping/hunting trip. As he lifted the 150-gallon-capacity ice chest into the back of his truck, he felt an excruciating pain in his left shoulder; the grinding sound was almost as loud as the pain was intense.

If you are a hunter (or if you live with one), you know what happened next. Brian went hunting. He told himself he could endure the pain long enough to make a shot and fill his tag. After two long weeks with no success and ongoing pain, he returned home.

Several weeks from the day he lifted that ice chest, Brian and I were talking in my office. He said he decided to come see me because I had cared for his daughter following a soccer injury and he knew and trusted me. Exam and tests revealed Brian had a common shoulder condition in men who have had an active life. He had been slowly developing arthritis at the end of the collarbone, where it forms a joint with the rest of the shoulder blade (AC joint arthritis). Although not as big a joint as the ball and socket joint of the shoulder, serious arthritis here can be just as painful and limiting to an active lifestyle. He had experienced mild symptoms before this hunting trip, but it hadn’t ever been strongly symptomatic before. He delayed getting the shoulder checked out because he figured he would be told to not use the shoulder, and he had waited six years to get drawn for elk. He intended to hunt!

Brian’s sentiment is something I hear every day in my practice. We live in a beautiful area, and most folks here want to be out doing their thing. No one wants to have an injury slow them down. Unfortunately, many delay getting their shoulder problems checked out, sometimes to their detriment. What Brian needed was what we all need when we have a problem slowing us down: solid information that we can trust; the possible solutions, clearly explained; and someone with a lot of experience working through those solutions. Remember, going to a specialist to get checked out isn’t a sign of weakness. Walking into a surgeon’s office doesn’t mean your hunting days are over. A good specialist will partner with you in getting you back to what you love in the quickest, safest and most reliable way possible. A good specialist will tell you what you need to hear, but will also hear what you need to tell. And a good specialist will always treat surgery as a last resort.

Brian’s shoulder problem was not an easy one. Orthopedic problems are like other significant problems in life – they are not all going to go away after one visit. However, he was relieved when I explained that this type of shoulder arthritis is a very fixable problem, and doesn’t mean that one has to give up an active outdoor lifestyle. Many such cases will return to the pre-injury level of function after a decent rest and some medication. A smaller percentage will need surgery to get lasting relief, but surgery for this issue is a relatively simple arthroscopic procedure with a four-week recovery. Knowing there was a cure out there if he were to need it, Brian felt good about partnering with me on a quest to get his shoulder better without surgery.

After some aggressive rest for a few weeks, Brian was feeling pretty good so he decided to do the next logical thing: start a home renovation project! Such are the emotional ups and downs of a shoulder specialist. Just what an arthritic joint hanging on the brink of recovery needs: removing a few rooms of carpet and installing hardwood flooring. Within minutes of pulling up the old carpet, his pain increased, but (like many of us would do) he continued pushing, pulling, crawling and lifting his way through the project.

As the weeks progressed, the pain became so unbearable he was back in my clinic. Clearly, rest and over the counter medicines were not working. I recommended a cortisone shot, a strong and safe treatment for arthritic joints when used correctly. This led to a drastic improvement in pain, which lasted for months. Brian was nearly pain-free as he continued his roles as wildlife biologist, volunteer firefighter and avid outdoorsman.

Eventually, Brian’s active lifestyle and case of serious AC joint arthritis refused to get along. Brian continued to press on and push through many months and multiple activities with substantial pain. As some of you would guess, it was pain with shooting his bow that finally made him say enough was enough. The outpatient procedure was performed arthroscopically through three small incisions. When there isn’t a co-existing rotator cuff tear, AC arthritis and impingement surgery is actually fairly simple, with a relatively short recovery time. Immediately after surgery, the pain in Brian’s shoulder was nearly gone. He wore a sling for two weeks and began gently lifting his shoulder. He was allowed to ease back into most activities by four to six weeks. Two weeks after performing surgery on Brian, he started rehabilitation with Kelly Fosberg, D.P.T., a physical therapist with DeRosa Physical Therapy. Naturally, Kelly’s exercises focused on movements that would enable Brian to hunt again. It’s now four years later and Brian is pain-free. He is continuing to hunt and work, and attend his kids’ sporting events, which include shooting their bows alongside their dad. FBN

Joel Rohrbough, M.D., is a member of the Northern Arizona Orthopaedics Sports Medicine Center. He specializes in the surgical and non-surgical treatment of shoulder, knee and elbow injuries and conditions. He has provided care to professional athletes including members of the New York Giants, New York Mets and New York Power women’s professional soccer team, and is a clinical assistant professor at the A.T. Still University School of Osteopathic Medicine. He currently is an orthopaedic physician for the NAU Athletics athletes.

To learn more about treatment options for shoulder, knee and elbow injuries, or to make an appointment with Dr. Rohrbough or one of the other orthopedic specialists at Northern Arizona Orthopaedics, visit NorthAZortho.com or call 928-226-2900.

What to do with a shoulder injury

Not all shoulder injuries require surgery or immobilization. But the shoulder is complex, and waiting too long to be evaluated or continuing to push through pain can often make a simple problem worse. Rest your shoulder after an injury, but if you are still having pain after three or four weeks, consider getting evaluated properly. Avoid prolonged treatment, especially repetitive injections, without accurate diagnostic imaging such as an MRI. Remember, a visit with a specialist early will most often shorten overall recovery time. A good specialist gets most patients to improve without surgery, and will be able to guide you to the most effective nonsurgical treatments, such as physical therapy or a home exercise program.